Will there ever be a vaccine for cavities?

Scientists worldwide have been working since the 1960s on a vaccine that could prevent cavities. While they have seen little success, one group of scientists in China are developing a potential vaccine that would be similar to a flu shot.

The vaccine would cause certain proteins to attach themselves to the cavity-causing bacteria Streptococcus mutans (S. mutans), making the bacteria less harmful to teeth. While the vaccine has showed some promise in early laboratory tests, it’s not yet ready for consumers.

In the laboratory, tests at the Chinese Academy of Sciences showed the vaccine:

Reversed (healed) decay in 53.9% of teeth with existing decay prior to the vaccine

More research is needed before the vaccine becomes available for consumers. In the meantime, keeping up with good oral health habits — including brushing twice a day, flossing once a day and visiting the dentist regularly — will always be key to a healthy smile. Help prevent cavities by scheduling routine checkups and cleanings, which are usually completely covered by most dental plans. 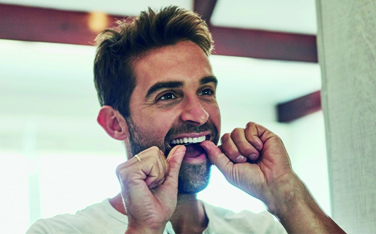 How to make flossing part of your routine 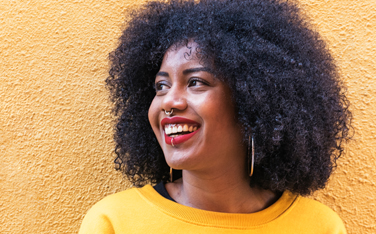 On topic with Dr. Dill: How decorating your mouth can hurt your smile